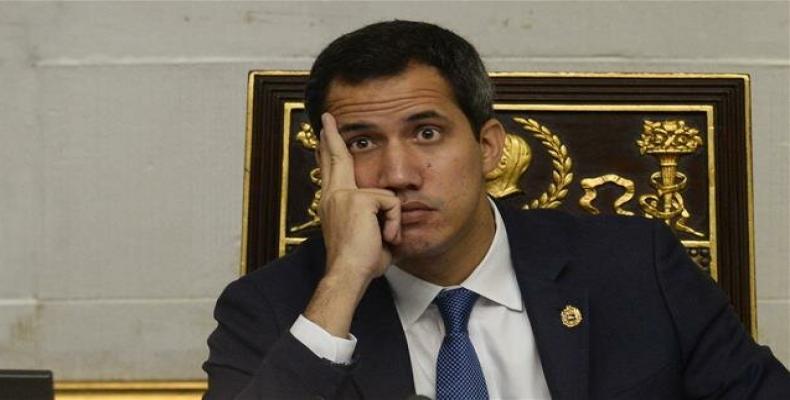 “"It was really shameful.  It's the puppeteer with the puppets, telling them what to do.  And of course they are all really frustrated because they have tried all year long to overthrow our government.  It has been a continuous coup.  They have sanctioned and they have imposed all these blockades against the Venezuelan people and they haven't reached their goals.  They haven't achieved their goals and they won't,” said the top diplomat on the sidelines of the United Nations General Assembly in New York on Wednesday.

He made the comments as Trump was trying to handle repercussions of his phone call with Ukrainian President Volodymyr Zelensky, in which he called for an investigation into his 2020 opponent, Joe Biden and his son, Hunter.  “It's really Trump trying to distract the public opinion of his own scandals.”