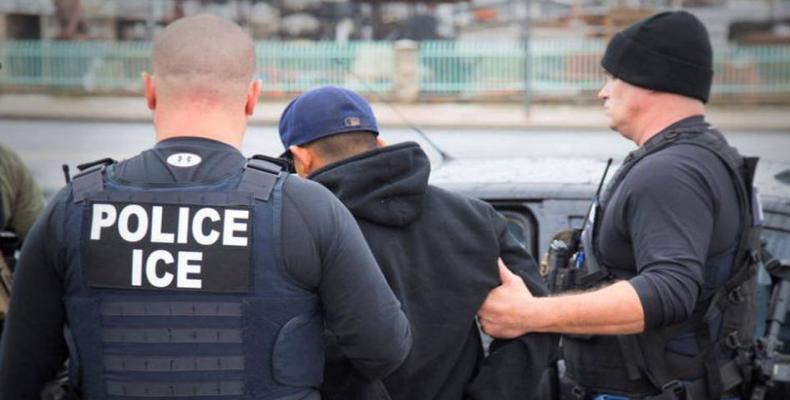 Washington, October 1 (RHC)-- The U.S. State Department has announced that President Donald Trump will slash the number of refugees admitted into the United States from an already-low 30,000 people to just 18,000 over the next year.

The head of the ACLU Immigrants’ Rights Project, Omar Jadwat, responded in a statement: “This administration’s eagerness to unilaterally abandon our national commitment to protect people who are seeking safety from persecution, torture, and genocide is sickening.  From the Muslim and refugee bans, to the asylum bans, to the severe mistreatment and separation of families seeking asylum, these attacks have been deliberate, disgraceful and fundamentally inhumane.”