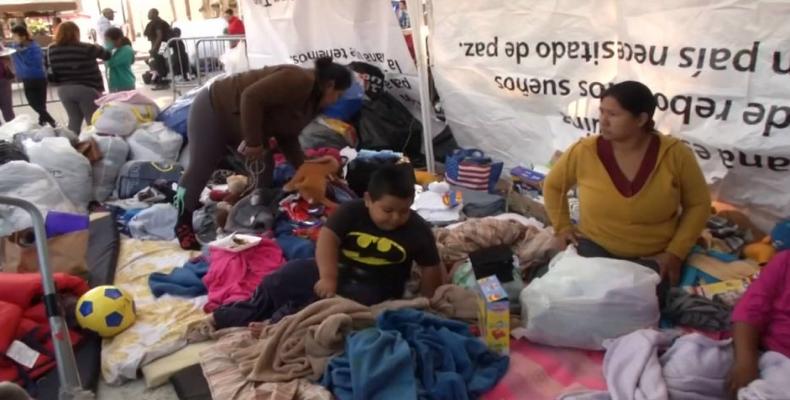 Washington, September 19 (RHC)-- The Donald Trump administration has once again slashed the number of refugees allowed to resettle in the United States.

Earlier this week, U.S. Secretary of State Mike Pompeo announced the new cap on refugees would be a historic low of just 30,000 next year, down from the current level 45,000. But the actual number of refugees allowed in to the country is expected to be far lower.

Amnesty International decried the move as an “all-out attack against our country’s ability to resettle refugees both now and in the future.” Under President Obama the refugee cap reached 110,000.