Refugee admissions to U.S. at lowest level in decades under Trump administration 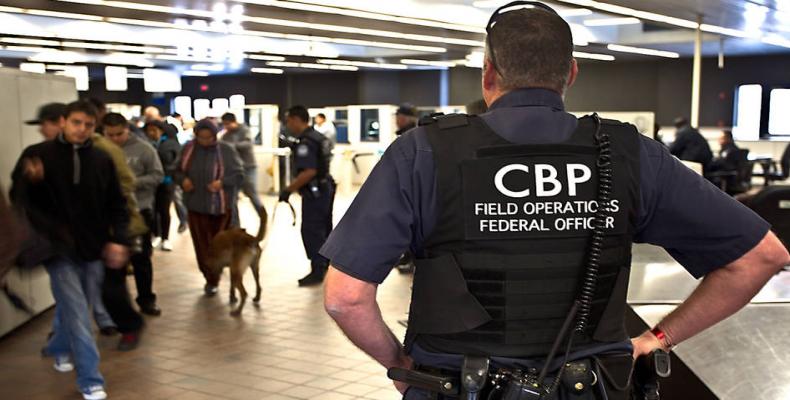 Washington, May 18 (RHC)-- New data show the Donald Trump administration has cut the number of refugees allowed into the United States to a near trickle -- with an estimated 20,000 set to enter the U.S. by year’s end at the current pace.  The number would be the lowest since the Federal Refugee Resettlement Program was created in 1980.

The news came as U.S. President Donald Trump lashed out again at undocumented immigrants on Wednesday, telling reporters: “These aren’t people. These are animals.”   In response, Mexico has blasted the U.S. president's comments, pledging to file a complaint against the "unacceptable" choice of language.

Trump said: “We have people coming into the country, or trying to come in, and we’re stopping a lot of them, but we’re taking people out of the country.  You wouldn’t believe how bad these people are.  These aren’t people.  These are animals.”

Mexico’s government took issue with the remark, with Foreign Minister Luis Videgaray announcing that he would be filing a formal complaint with the U.S. State Department over the remarks.