Mexico says no to interventionism over U.S. plans to target cartels 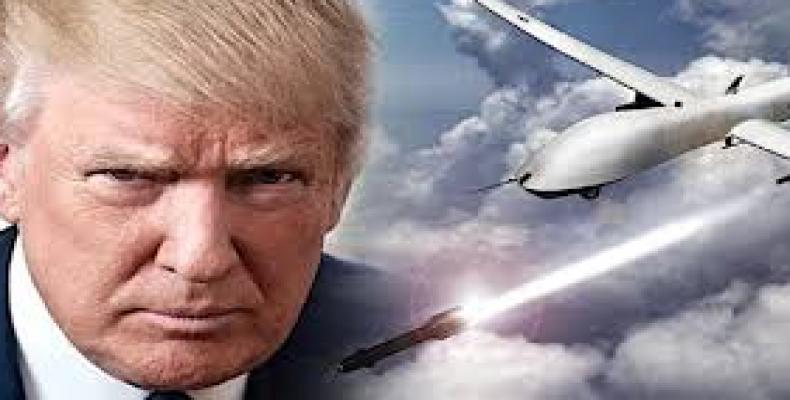 Lopez Obrador said on Wednesday that Mexico would take up the issue with Washington after the U.S. Thanksgiving holiday on Thursday, and he asked Foreign Minister Marcelo Ebrard to lead the talks.     "Cooperation, yes, intervention, no," Lopez Obrador said at a news conference when asked about Trump's comments.

Conservatives in the US have increasingly called for Mexican drug cartels to be classified as "terrorist groups" after the killing of nine Americans with dual Mexican nationalities in Mexico earlier this month.  In an interview with former Fox News host Bill O'Reilly broadcast on Tuesday, Trump said cartels "will be designated," adding he had been working for 90 days on the process.

Mexico has long been besieged by deadly violence with drug cartels and criminal gangs fighting for control of territory.  The total number of victims of violent deaths since Lopez Obrador took office in December 2018 is approaching 20,000, according to Mexico's National Public Security System.

In a post on Twitter on Wednesday, Ebrard said he was already in contact with US counterparts and his efforts would be focused on defending Mexico's "sovereignty."  Once a particular group is designated as a terrorist organization, it is illegal under U.S. law for people in the country to knowingly offer support, and its members cannot enter and may be deported if already there.

Analysts foresee more pressure from Trump over Mexican drug gangs in the lead-up to the 2020 US presidential election, echoing his earlier use of tariff threats to persuade Mexico to clamp down on undocumented immigration.

During the interview, Trump said Lopez Obrador -- who he considers "a good man" -- had declined his previous offers to "let us go in and clean it out."