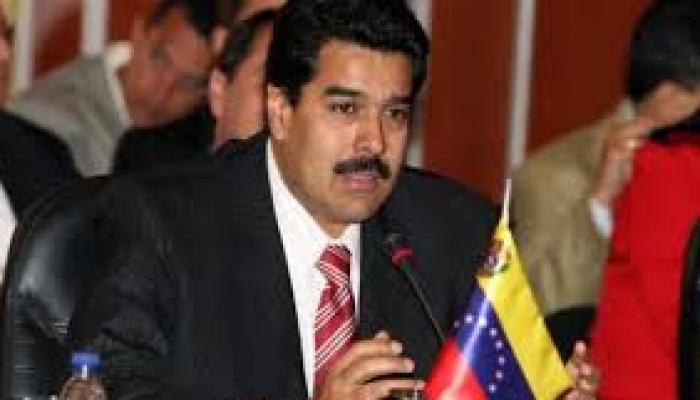 President Nicolas Maduro said the battle will have the greatest success if it has the support of workers and employers with the national good in mind.

He explained that this new offensive aims: to produce more and better, enable all levels of production engines; while ensuring the full supply of all products, complete dismantling the  mechanisms of hoarding and smuggling which prevents goods from reaching the people.

The push for fair prices, supported by a systematic law on the subject issued on 24 January-will go against those who seek to enrich themselves at the expense of the people and to control speculation and induced inflation.

On Monday, at the start of his second year in office, the Head of State in relation to the topic called for work and peace regarding the issue.

Days earlier he also announced that the goal of this program is not to diminish "one iota the right to pensions, health, housing, the development of culture, food."

He noted that this battle will have different characteristics to that undertaken last November which served to stabilize the prices of several products on the market, but it is now "to initiate a special offensive for production, growth, full supply and fair prices".
Maduro defined peace, security, the economy and prosperity as the most important issues in his second year in office.

In this sense he called to open “a national, transparent and necessary debate”, so that each person knows what role he plays in economic development and what it is to the working class, the middle class, entrepreneurs, a consciously organized people and Venezuelans who love peace.

Also on the subject, the Vice President of the Economy, Rafael Ramirez, said that the new offensive seeks to restore the productive sectors to enable the country to produce the inputs required to assume their own processes.

Venezuela has a major resource base, millions of hectares of arable land and “a people formed in revolution to make that leap”, the Minister of Petroleum and Mining added.


2014, he said, marks the beginning of a new stage of economic management aimed at achieving a different production model to one dependent exclusively on oil.