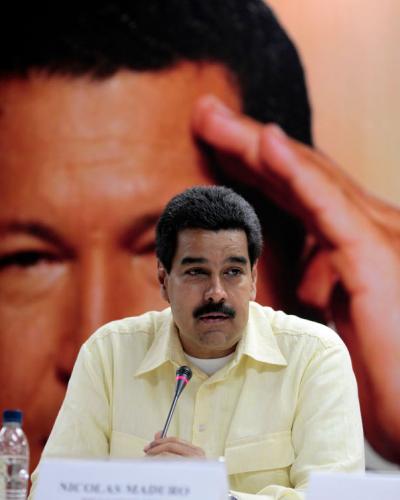 “From the 1st to the 15th of July, we’re shaking up the revolutionary government entirely, to change everything and authentically improve socialist efficiency in the Homeland Plan’s development,” Maduro said from the Caracas working class neighborhood of Los Magallanes de Catia.

The Homeland Plan, or Plan Patria, drawn up by the late Venezuelan President Hugo Chavez, is a blueprint for national development, emphasizing social equality and economic growth within the framework of Latin American unity.

Planning Minister Ricardo Menendez spoke of his intent to further the struggle against corruption and the bureaucratization of public services by heeding the claims and demands of community councils.