Over 60 Killed in Bomb Attacks and Violence Across Iraq 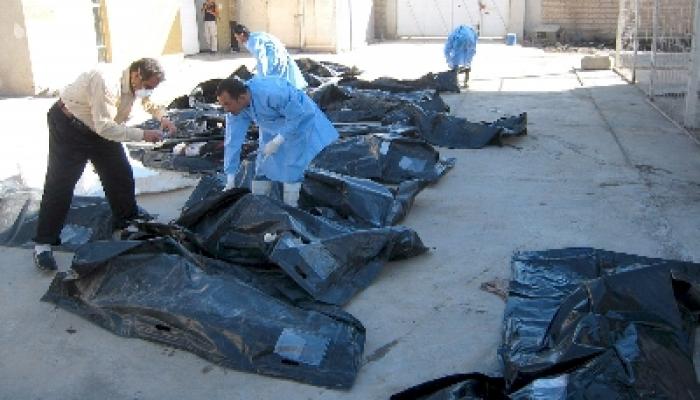 Baghdad, May 29 (RHC)-- Over 60 people have been killed and scores of others injured in the latest wave of violence hitting Iraq. Two car bomb blasts in the northern city of Mosul on Wednesday left nearly two dozen people dead, among them soldiers and medical staff.

Elsewhere in the north, multiple bombings rocked the town of Tuz Khurmatu and killed five people, four of them members of a family. Another deadly attack took place in the Shia neighborhood of Kadhimiyah in the capital Baghdad, killing at least 16 and injuring 50 others.

Similar attacks claimed the lives of about a score of other people across the country. Iraq is currently witnessing a wave of violence unprecedented in recent years.

Official figures show that more than 1,000 people, mostly civilians, were killed and nearly 1,400 others injured in violent attacks across Iraq in April. According to the United Nations, almost 9,000 people were killed in 2013.