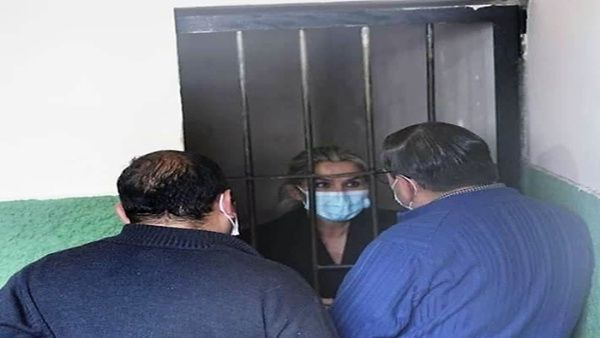 The measure is taken because the jurist Santa Cruz considers that there is a high risk that Áñez will flee from Bolivian Justice. | Photo: @FreddyteleSUR

Although the Attorney General's Office had asked for six months to be decreed while the investigation is ongoing, Judge Santa Cruz considered the pre-trial detention time to be excessive.  Áñez and her collaborators who led the 2019 coup against then Bolivian President Evo Morales, are being investigated for terrorism, sedition and conspiracy.

During the hearing, which lasted more than 10 hours, both Áñez and her former ministers Coímbra and Guzmán remained in an office of the Special Force against Crime.