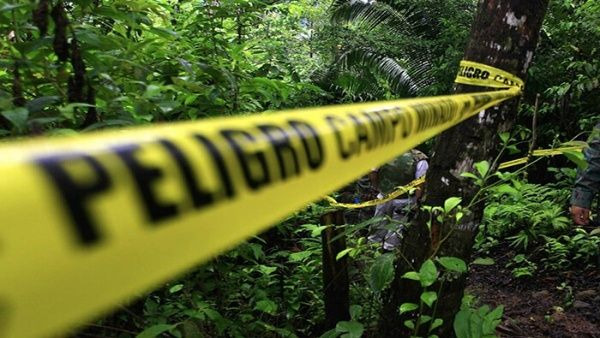 Three people died at the site and a fourth lost his life while being transported to the hospital in a medical center. | Photo: dotnews.org

Bogota, April 8 (RHC)-- In Bogota, the Institute for Development and Peace Studies of Colombia (Indepaz) reported Wednesday the death of four people in a new massacre in the village of Mondomo, municipality of Santander de Quilichao, in the department of Cauca.

According to Indepaz this would be the fourth massacre registered in the department of Cauca in 2021 and the 36th since the arrival of Iván Duque to the presidency.  Reports say that the five people were attacked by armed men at 7:30 pm on Wednesday night in the sector of the Cascabel village, jurisdiction of Santander de Quilichao.

Three people died at the site and the fourth lost his life while being transported to the hospital in a health care center.  The identity of the victims has not yet been made public.