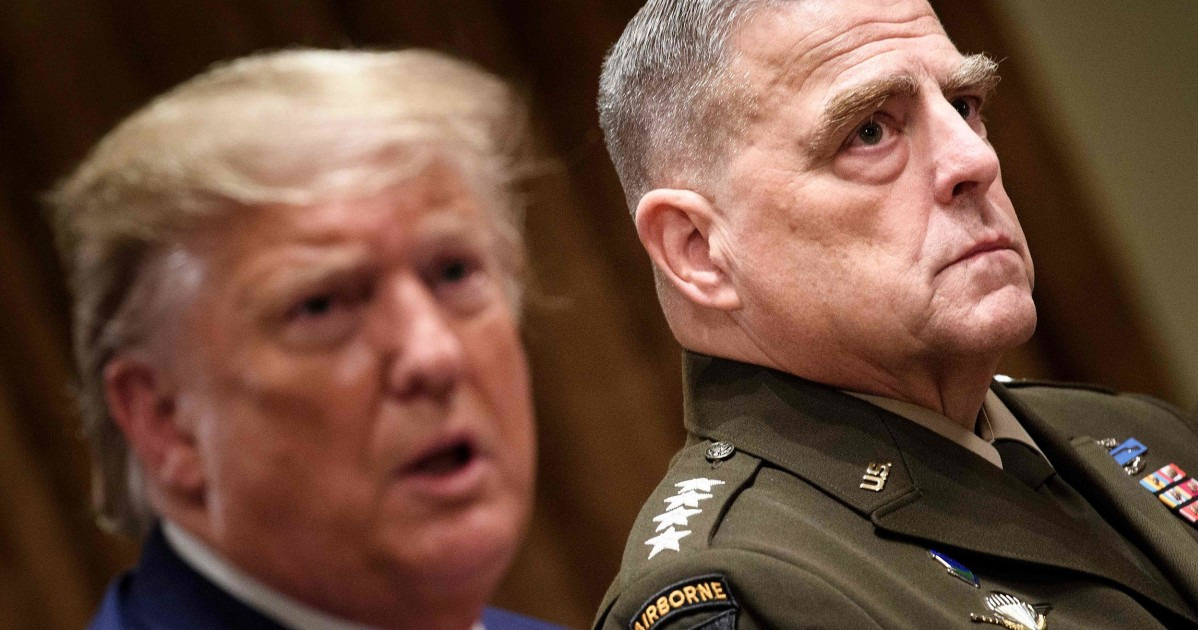 Washington, July 15 (RHC)-- Top U.S. General Mark Milley feared then-President Trump could attempt a coup to remain in power, and compared Trump’s rhetoric to that of Nazi Germany in the final weeks of his presidency.

The revelations come out in a new book by Washington Post reporters, which says Milley described Trump as a “classic authoritarian leader with nothing to lose.”  Milley also reportedly called Trump’s baseless claims of electoral fraud his very own “Reichstag moment.”

According to the book, Milley was so shaken and feared that then-President Donald Trump and his allies would launch a coup that they informally planned how they could stop it.  In conversations with people around him, he compared Trump to Adolf Hitler when the German dictator came to power in the 1930s.

“I Alone Can Fix It: Donald J. Trump’s Catastrophic Final Year,” is the title of the upcoming book, written by Carol Leonnig and Philip Rucker.

The book refers to the top U.S. general, saying it was the first time that military leaders in the United States planned how they could prevent the military from being used in a way they considered illegal.   The U.S. Army general pointed out that since the election defeat, Trump has aggressively tried to claim without documentation that the election was stolen from him.