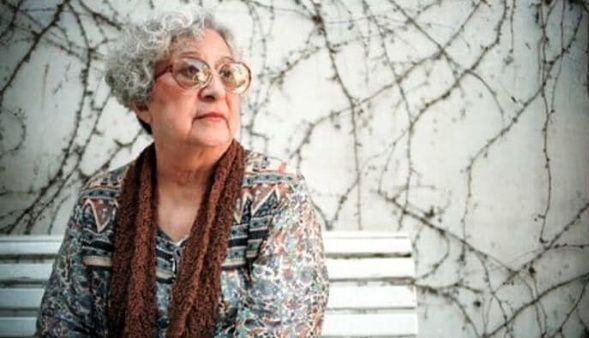 After the end of the dictatorship, Thelma Jara joined the Mothers of Plaza de Mayo and the commission of Relatives. | Photo: @SDHArgentina

Buenos Aires, October 22 (RHC)-- Argentina's Human Rights Secretariat has confirmed the death of Mother of Plaza de Mayo and Relatives of the Disappeared and Detained for Political Reasons member Thelma Jara de Cabezas at the age of 94.

On its Twitter account, the Secretariat for Human Rights regretted the death of the survivor of the last civil-military dictatorship who fought to know the whereabouts of her son Gustavo Cabezas, who disappeared in 1976.

During the dictatorship, Thelma Jara de Cabezas was kidnapped on April 30, 1979 while caring for her husband, Vicente Cabezas, who was suffering from a terminal illness and tortured in the then Navy Mechanics School (ESMA), one of the largest centers of repression of the dictatorship.

After the end of the Argentinean military regime, Thelma Jara devoted herself intensely to the search for her son, joining the Mothers of Plaza de Mayo and the Committee of the Families, of which she was a member of the group's board of directors and served as its secretary.

"Farewell Thelma Jara de Cabezas.  A mother and victim of genocides, a survivor, a fighter.  In her hands, her son Gustavo.  He was 17 years old and a member of Montoneros.  Disappeared.  Our embrace to his family.  Neither forgotten nor forgiven," stated the collective of Sons and Daughters for Identity and Justice against Oblivion and Silence.