Study shows Israel detained one million Palestinians since Nakba in 1948 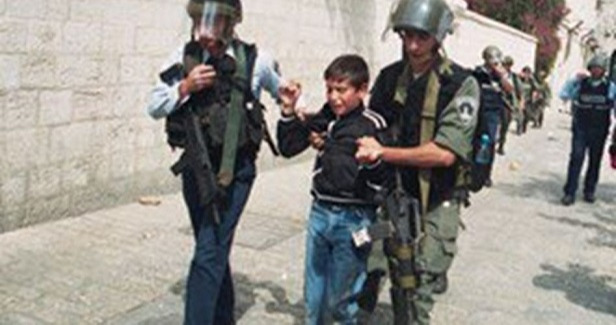 Ramallah, May 17 (RHC)-- The director of the Palestinian Center for Prisoners Studies Riad al-Ashqar said the Israel Prison Service (IPS) has been committing brutal crimes against Palestinian prisoners, including women, children, and the elderly.

Palestinian prisoners are subjected to severe physical and psychological torture during the arrest, at interrogation centers, and in jails.  According to the center, nearly 230 Palestinians have been killed as a result of torture and medical negligence in Israeli jails over the past decades.

Palestinians and human rights groups say the administrative detention violates the right to due process since evidence is withheld from prisoners while they are held for lengthy periods without being charged, tried, or convicted.