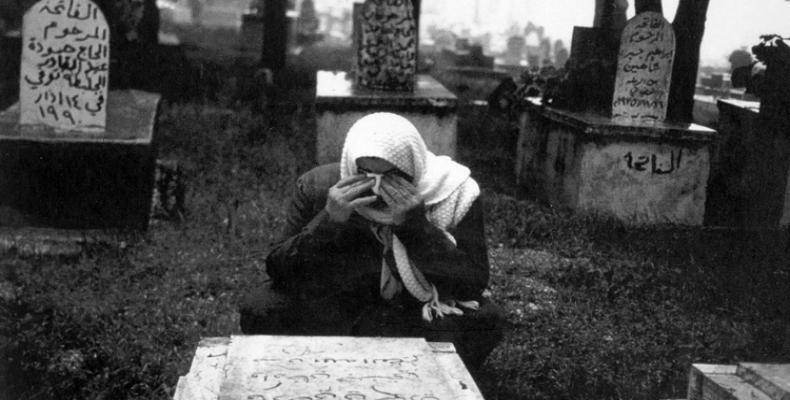 Ramallah, May 16 (RHC)-- More than 60 Palestinians were injured in the besieged Gaza Strip as Israeli forces attacked protesters marking the 71st anniversary of the Nakba Day (the Day of Catastrophe).

The spokesman for the Gazan Health Ministry, said that 65 Palestinians, including 22 children and five women, were injured during the protests on Wednesday. Most of those injured were hit by live bullets, according to the report.

Nakba Day is marked annually on May 15th. It refers to the forcible expulsion of some 700,000 Palestinians from their lands following the creation of Israel in 1948 and their scattering across refugee camps in the West Bank, Gaza and neighboring countries.

In commemoration of the 71st anniversary of the Nakba Day, the Palestinian Hamas movement described its resistance fighters weapons as a red line, strongly denouncing attempts by a number of Arab states and Persian Gulf kingdoms to normalize diplomatic relations with the Israeli regime after years of clandestine contacts.

Tensions have been running high near the fence, separating Gaza from the occupied territories, since March 30th last year, which marked the start of a series of protests called The Great March of Return. Palestinian protesters demand the right to return for those driven out of their homeland. More than 300 Palestinians have been killed since then, and over 17,300 have been injured.