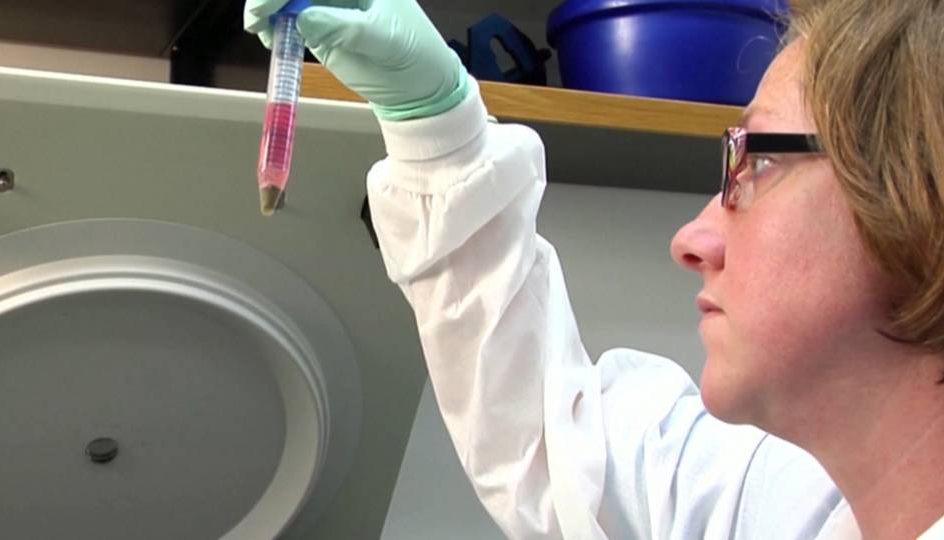 New York, September 12 (RHC)-- The U.S. state of New York has declared a state of emergency over an outbreak of poliovirus, which has been detected in wastewater in four counties since April, as well as in New York City.

Vaccination rates among children in the affected communities run as low as 58%; public officials say their goal is to vaccinate over 90% of New Yorkers.

The Atlanta-based Centers for Disease Control, the CDC, recommends children receive four doses of polio vaccine by the age of six.