Report says Yemen’s artifacts stolen, sold in auctions in U.S. and other countries 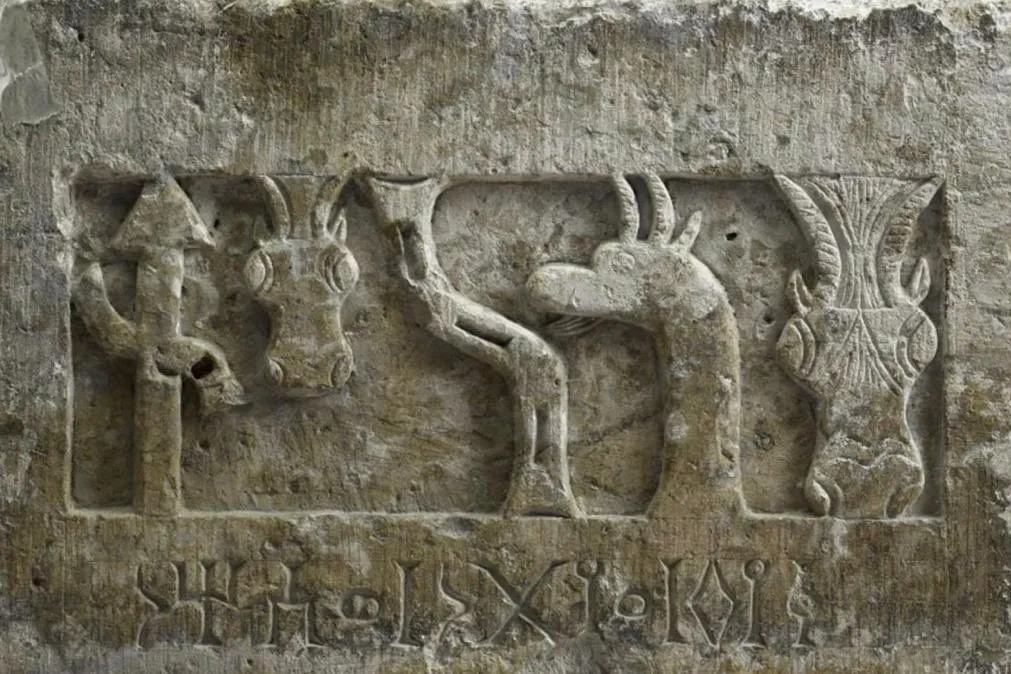 Al-Hodhod center says in a new report more than 4,265 artifacts were smuggled and sold in auctions.  ​​

Sanaa, November 21 (RHC)-- More than 4,265 artifacts have been looted, smuggled outside Yemen, and sold in auctions in 6 countries, a new report reveals.   The al-Hudhud Center for Archaeological Studies published a report documenting the theft of Yemeni antiquities and their sale in international auctions.

The report said the artifacts were sold in America through 5 auctions, Britain through 4 auctions, France through 3 auctions, two auctions in the Israeli apartheid regime, and an auction in Germany and the Netherlands.

It said the number of pieces sold and displayed amounted to 2,167 artifacts in the United States, while 501 artifacts were smuggled to the Israeli regime and sold there.  The report also said the al-Hodhod center was able to recognize 2,523 artifacts that have been sold so far, with an estimated value of $12 million.  Some of the items have a value of $800,000, such as a manuscript dating back to the fifteenth century AD.   The center confirmed in its report that initial statistics show that 1,384 artifacts are now distributed among seven international museums.

Earlier in August, a classified document revealed that a high-ranking official from the administration of Yemen’s fugitive former president, Abd Rabbuh Mansur Hadi, is in close contact with criminal networks that loot archaeological goods and artwork from ancient heritage sites across the war-stricken country, and sell them to antiquities traffickers.

Since the Saudi-led devastating war on Yemen in 2015, Saudi and Emirati forces have bolstered the traffic of antiquities into supporting Western countries while starving and bombing Yemen’s population.  According to estimates, a million cultural artifacts selling for millions of dollars have been smuggled out of the country, including statues, coins, manuscripts, and inscriptions.

The Saudi war has left hundreds of thousands of Yemenis dead and has displaced millions. The war has also destroyed Yemen’s infrastructure and spread famine and infectious diseases across the Persian Gulf country.