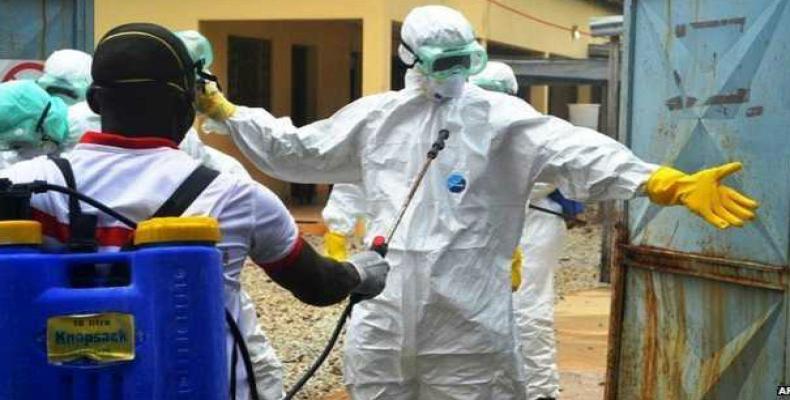 "I don't want to say this is a profound revolution in PPE (personal protective equipment) suits. But you don't want rocket science. You want simple improvements that can actually save lives, have an impact on health and safety... but get to the field quick," said professor Youseph Yazdi, director of the university's Center for Bioengineering Innovation and Design.

There is no specific treatment or vaccine for Ebola, which is one of the deadliest viruses known. Ebola has claimed the lives of nearly 7,000 people, including at least 365 healthcare workers, according to the latest figures released by the World Health Organization (WHO). Guinea, Liberia and Sierra Leone are the three worst hit African countries.

On Thursday, one of Sierra Leone's leading doctors died from Ebola, making the 11th doctor in the country to succumb to the disease. Victor Willoughby, who tested positive for Ebola last week, had caught the disease after he treated a man with organ-related problems.

Ebola is a form of hemorrhagic fever with diarrhea, vomiting, as well as internal and external bleeding as its symptoms. The virus spreads through contact with the bodily fluids of an infected person.