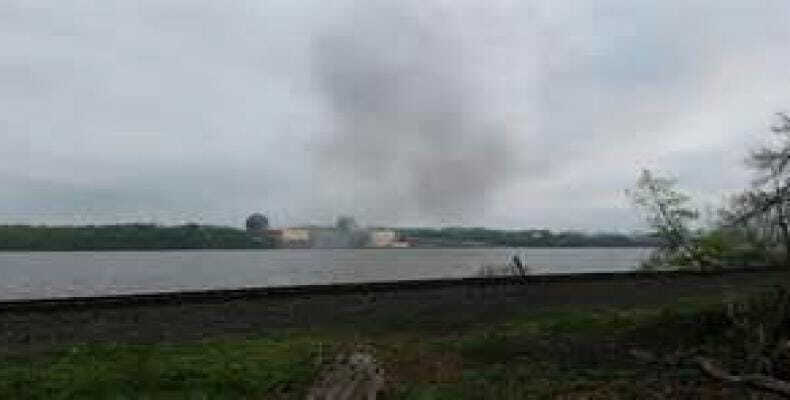 New York, May 12 (RHC)-- An unknown amount of oil has leaked into the Hudson River following an explosion and fire at the Indian Point nuclear power plant in Buchanan, north of New York City.

A transformer fire over the weekend in a non-nuclear section of the plant caused a holding tank to overflow, spilling thousands of gallons of oil. The fire marks at least the third at the plant in the past eight years.

The Riverkeeper clean water advocacy group said in a statement: "Indian Point has a long, disturbing history of operational and environmental problems. The plant’s aging infrastructure has caught up to it and we must see that it is closed or these problems will only worsen with potentially catastrophic results."