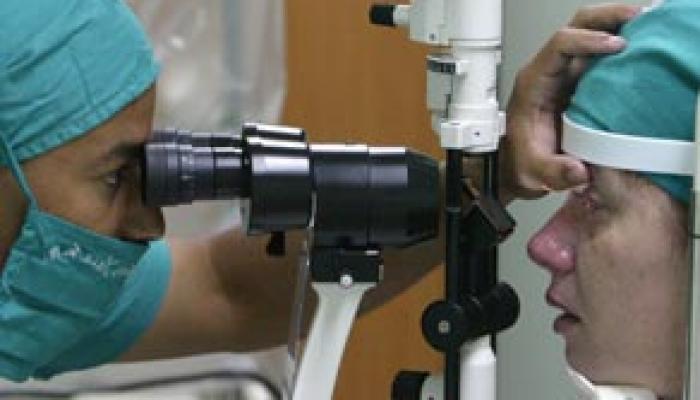 An initiative of Revolution leader Fidel Castro and Bolivarian leader, the late Hugo Chavez, the Operation Miracle program was launched in July 2004. It has, thus far, benefited more than four million low-income patients, mostly in Latin America and the Caribbean, who have improved or restored their eyesight thanks to surgical procedures.