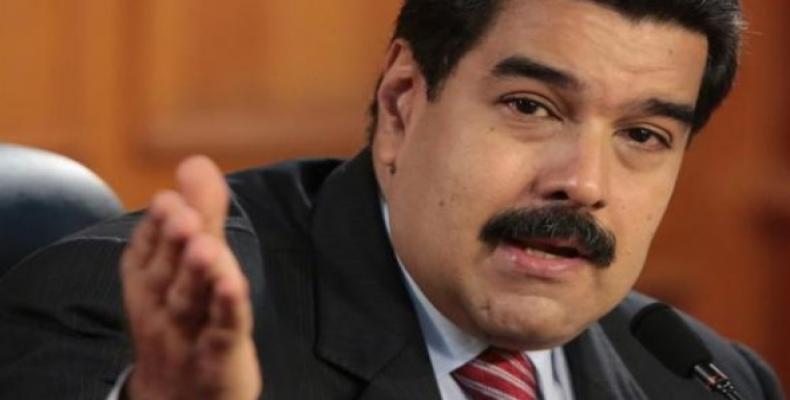 President Maduro was present on Friday at the closing of II Ministerial Meeting on Social Development at CELAC in Caracas, where he took part in a discussion on the fight against regional poverty and inequality.

In an address, Maduro suggested a presidential common agenda was needed to tackle these issues in South America. Despite facing what his government calls an economic war, Maduro said Venezuela would not stopped investing in social programs, a key element of the Bolivarian Revolution.

The Venezuelan head of state also addressed the Mexican public, expressing solidarity with the people there as they cope with Hurricane Patricia, the largest storm ever recorded in the Americas.