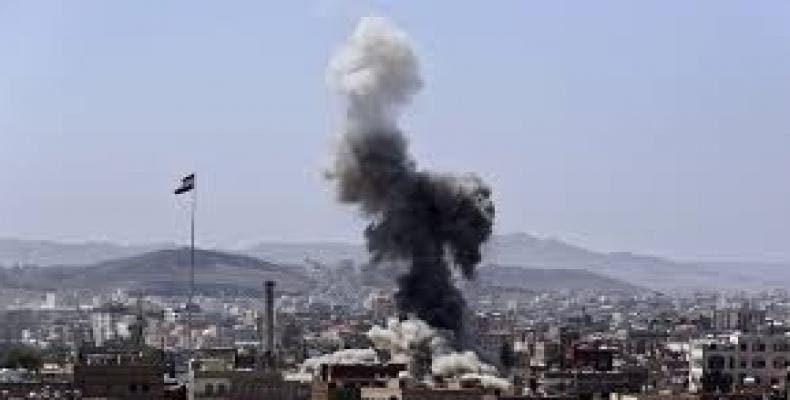 The United Nations says the U.S.-backed bombing campaign in Yemen has killed more than 1,100 civilians in the past six months. Amnesty International has called on the United States to halt arms transfers to Saudi Arabia or risk being complicit in war crimes.