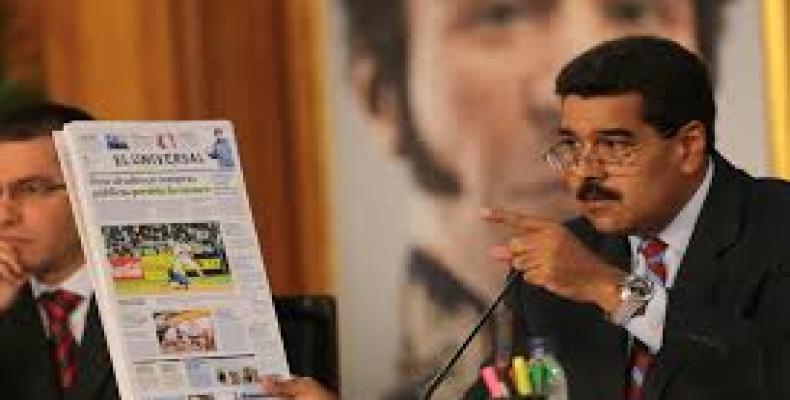 Caracas, November 7 (PL-RHC)-- The Minister for Electric Power of Venezuela, Luis Motta, warned Friday about the fatal consequences of attacks in more than a dozen substations across the country.

Motta said the deaths of four people involved in destabilizing plans of the right-wing has been recorded so far, when there is exactly one month left for the parliamentary elections.

According to the authority, Josias Rojas died on Wednesday in the Cerro Azul sector of the state of Bolivar, who received an electrical shock when was manipulating the system.

With this unfortunate event as a background, the Minister sent condolences to the families of the victims, and urged people to avoid getting involved in actions that only affect the Venezuelan people.

He also stressed that Venezuelan law establishes penalties of between 10 and 25 years of imprisonment for those who damage the security and continuity of the electricity service and the electric stations.

He reiterated the call made by the President of the Republic, Nicolas Maduro, to end these acts of sabotage, which only seek to create a climate of hopelessness and anxiety among the population.