Nicaragua Honors General Sandino on the Anniversary of his Murder 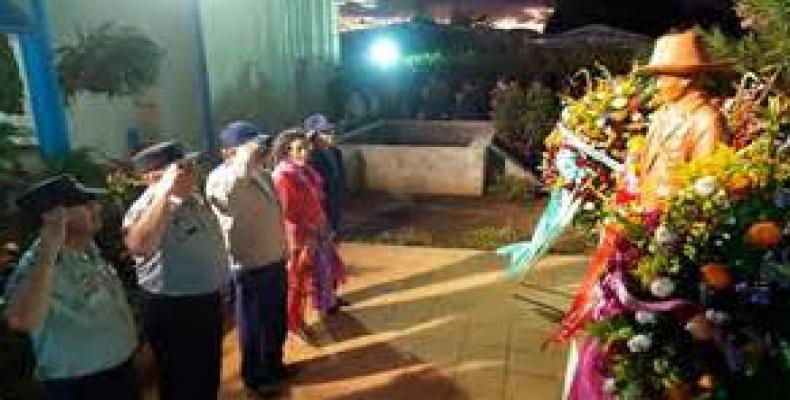 At the event held at the Sandino's birthplace, Ortega stressed that the national hero died fighting for peace in Nicaragua.

The President talked on the new historic cycle that began on January 10, 2007, with the return of the Sandinistas to power and the process to build unity among Nicaraguans.