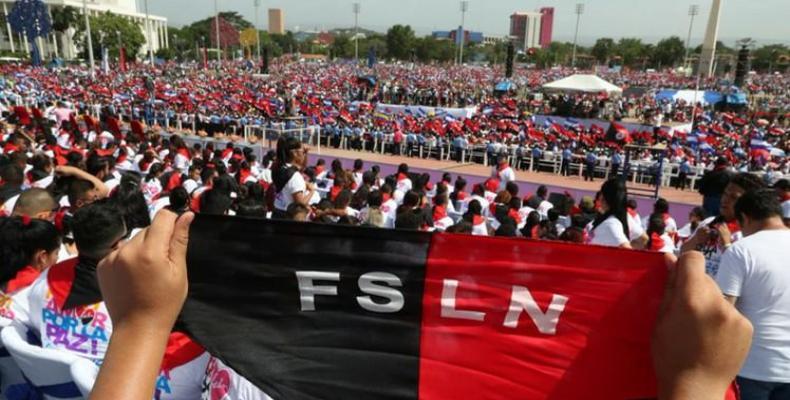 Valdés Mesa highlighted the historical relevance of that Popular Revolution, which he defined as a milestone in the history of Latin America and the world, and reiterated Cuban solidarity with the Nicaraguan people.

Addressing the tens of thousands of people who filled the John Paull II Faith Square, in Managua, he highlighted the nation's achievements under the leadership of the Sandinista Front, especially the decrease in infant mortality.

He also referred to the high levels of access to education, other projects of notable social impact, and highlighted the efforts of President Daniel Ortega in building a nation of peace.