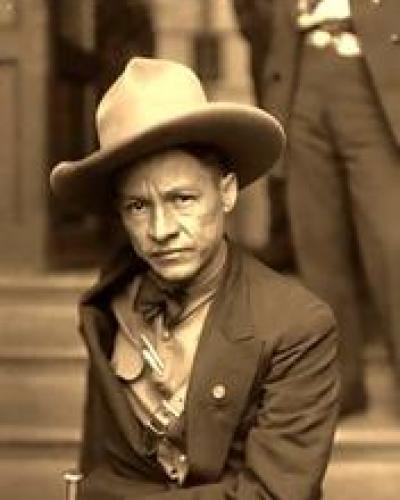 Managua, May 20 (RHC)-- Nicaraguan President Daniel Ortega said that the blood of Augusto Cesar Sandino runs through the veins of Nicaraguans.

Speaking of the 124th anniversary of the Central American country's National Hero, the Sandinista leader said: "The Nicaraguan people raised the red and black flag to rescue the blue and white flag of the homeland — which had been sold to the Yankee invaders — so it would fly high for the homeland yesterday and always."

A rally was held in the town of Niquinohomo where Sandino was born. Ortega reminded those gathered of the nation’s turbulent history between 1927 and 1933, when Sandino and his guerrilla army fought “hand in hand” against the U.S. interventionists, imperialism and racial oppression.

"The defense of a country’s sovereignty is the defense of the conditions to continue the battle against poverty and the exclusion of rights," the Nicaraguan president said.

Rosario said that the new National Production Plan is "a way to honor Sandino, who always had the Nicaraguan countryside in mind, with the production of more food to guarantee national consumption and exports, but also to fundamentally improve the lives of Nicaraguan families."

Sandino was assassinated by Somoza's National Guard in 1934, but not before inspiring thousands of Nicaraguans to create the Sandinista National Liberation Front (FSLN) in his honor. The FSLN fought against the third Somoza in the family dynasty, who ruled Nicaragua until July 1979. The Popular Sandinista Revolution was pivotal to the destruction of a brutal 40-year dictatorship, begun by Anastacio Somoza Garcia, first in line in the family dynasty.

August Cesar Sandino's extraordinary victories against the U.S. occupation troops showed his countrymen the strength of a small, dedicated, guerrilla army when facing a Goliath like the United States and what a band of impassioned soldiers can do to change history and the fate of a nation.