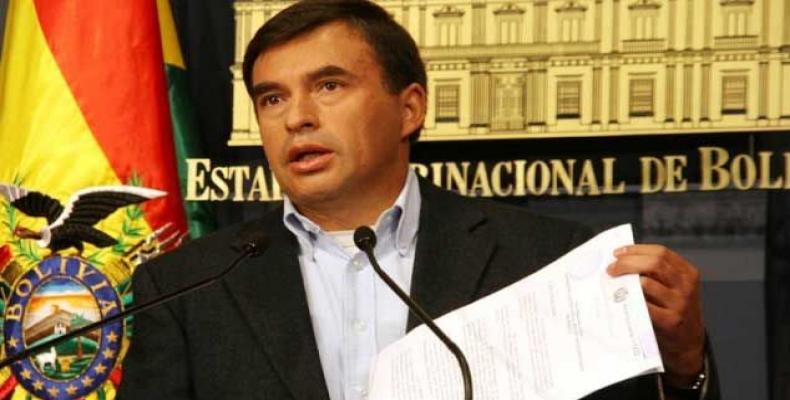 In an interview for the TV program Tres en Línea, Minister Quintana said that the opposition has been using increasingly sophisticated tactics that include the so-called soft coup, and others the US has used to destabilize Middle East countries.