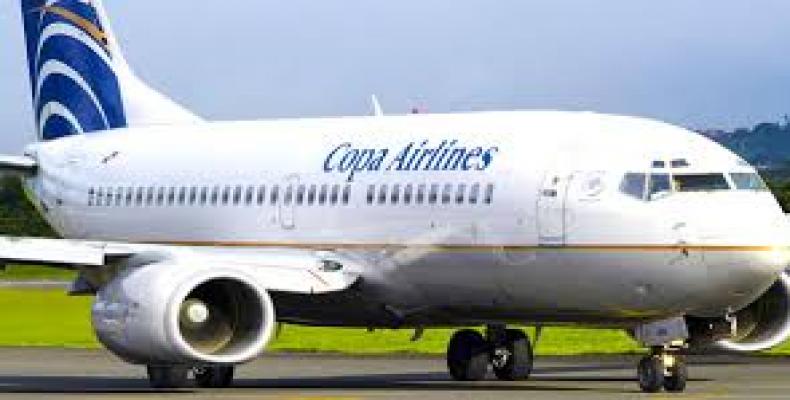 Panama City, Mar 14 (RHC) The Foreign Ministry of Panama says it completed on March 12th the airlifts to Mexico of more than 1,200 Cuban migrants stranded in its territory from November 2015.

The announcement by Panama's Foreign Ministry says the operation consisted of nine flights in three weeks, and highlights the efficiency of the operation, for the wellbeing of this large group of migrants that includes children and pregnant women in very precarious conditions.

These migrants are trying to reach the United States, attracted by the “wet feet, dry feet” emigration policy of the Cuba Adjustment Act -Cubans caught on boats at sea would be returned to Cuba, but if they reach the mainland by any of its borders, are given preferential treatment and allowed to stay in the U.S.