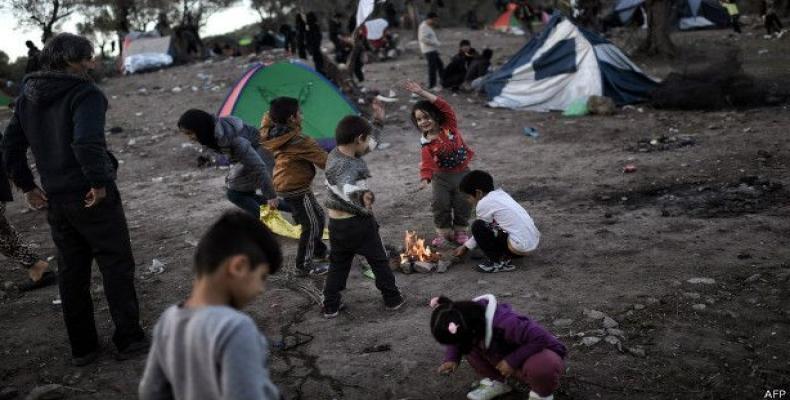 Berlin, April 13 (RHC)-- Thousands of unaccompanied children and teenagers have reportedly disappeared in Germany over the past year amid concerns that they might have fallen into the hands of criminals and human smugglers.

The German news organization Funke Mediengruppe reports that 5,835 refugee children from countries in Africa, the Middle East and Central Asia went missing in the Western European country in 2015, of whom at least 550 are under the age of 14.  The majority of the missing and unaccompanied minors were from Afghanistan, Syria, Eritrea, Morocco and Algeria.

This is while officials in Berlin have no indications of their whereabouts.  German Interior Ministry spokesman Johannes Dimroth confirmed media reports that the government had recently informed parliament about the disappearance of nearly 6,000 refugee children.

Dimroth added that the actual number of the missing children could be even slightly higher than the current statistics.  He, however, could not give reasons for their disappearance.