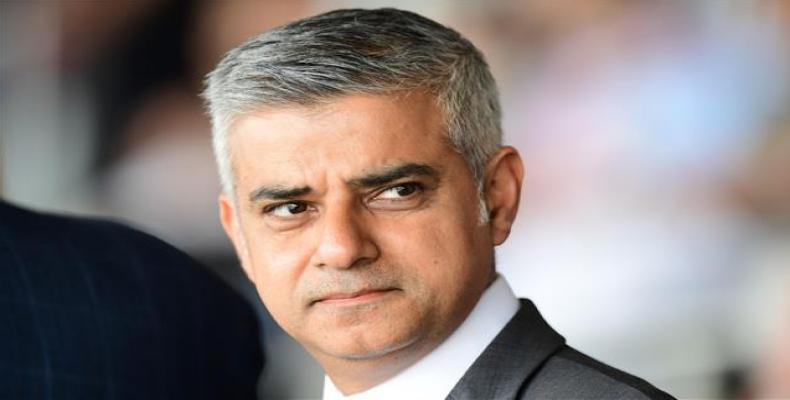 London, May 11 (RHC)-- Sadiq Khan, the new mayor of London, has rejected “ignorant” U.S. presidential hopeful Donald Trump’s offer that he could be an exception to his proposed ban on all Muslims entering the United States.

Khan said that Trump’s call to prevent Muslims from travelling to the U.S. directly affected the people closest to him, and added that offering an exception for him was not the answer, The Guardian reported.

“This isn’t just about me -- it’s about my friends, my family and everyone who comes from a background similar to mine, anywhere in the world,” said Khan, the son of a Pakistani bus driver, who scored a resounding victory over his billionaire Conservative rival last week.

And the new mayor of the British capital said: “Donald Trump’s ignorant view of Islam could make both our countries less safe – it risks alienating mainstream Muslims around the world and plays into the hands of the extremists.”

Trump, the U.S. Republican Party’s presumptive presidential nominee, told the New York Times on Monday that he was “happy” to see Khan elected, and wished him well.  “There will always be exceptions,” the Times quoted the real estate mogul as saying in response to a question about whether Khan was an exception to his ban on Muslims.

Donald Trump's campaign has been marred by his disparaging remarks against minorities in the United States.  His comments include calling for a total ban on Muslims from entering the U.S. and forced deportation of Mexican migrants.