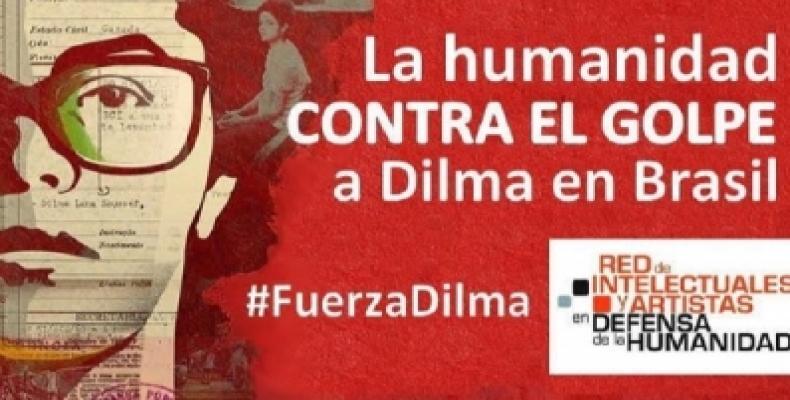 On Monday, Uruguay joined the growing list of Latin American countries that reject the coup government of Michel Temer in Brazil, leaving the right-wing administration increasingly isolated in the region after lawmakers decided to suspend President Dilma Rousseff and put her on trial.

Uruguayan Foreign Minister Rodolfo Nin Novoa said the situation in Brazil is “worrying” but that the country will respect the principle of non-intervention toward its South American neighbor, MercoPress reported.

Nin Novoa said that Uruguay hopes Brazil will resolve the situation “in accordance with democratic and institutional canons,” echoing statements made by Union of South American Nations, Secretary-General Ernesto Samper earlier this week.  Samper stressed that the impeachment process against Rousseff is just beginning, and that UNASUR will wait until a final resolution is released to consider further action.

Uruguay’s ruling Broad Front coalition said in a statement that the imposed government “will only deepen political and economic instability” with consequences not only for Brazil, but also for the region.  The political movement also expressed solidarity with Rousseff and her Workers’ Party, saying the goal of the impeachment process is a right-wing political power grab by the country’s economic elite.

Meanwhile, El Salvador and Venezuela have recalled their ambassadors to Brazil over the decision to suspend Rousseff.

Former Vice President Michel Temer was installed as interim president after the Senate voted to suspend Rousseff for 180 days to face an impeachment trial.

Temer’s new cabinet of ministers is made up of all white men with a neo-liberal agenda that seeks to undo much of the progress made under Rousseff and her predecessor Ignacio Luiz Lula da Silva.