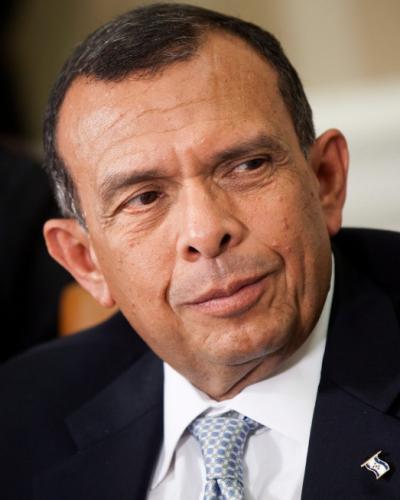 New York, May 17 (RHC-Prensa Latina)-- The son of former Honduran President Porfirio Lobo pleaded guilty on Monday to conspiring to import cocaine into the United States, a year after his arrest in Haiti as part of a U.S. Drug Enforcement Administration probe.

Fabio Lobo, 44 years old, faces a mandatory 10-year minimum prison term when he is sentenced on September 15, and could get up to life behind bars following his plea to a single count of conspiring to import cocaine.

At a hearing in federal court in Manhattan, Lobo admitted to participating in a drug trafficking scheme that a federal prosecutor said also involved Honduran police officers.