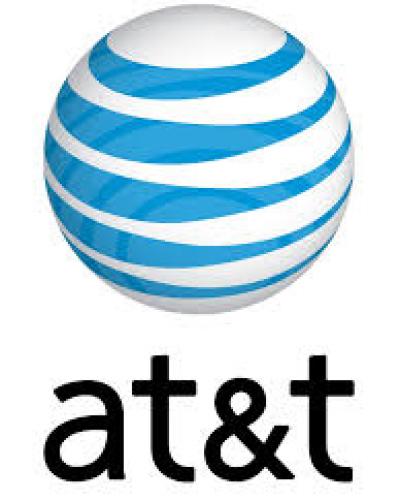 Washington, August 22 (RHC)--AT&T mobile customers visiting Cuba should be able to connect there more easily, thanks to a roaming and interconnection deal with Cuba's telephone company ETECSA.

AT&T  said Monday it would specify wireless roaming availability and pricing there at a later date, noting that the deal should make voice calls cheaper to numbers in Cuba and allow customers visiting the island to access voice, text and data roaming without having to swap a SIM card.

Sprint, Verizon and T-Mobile have similar deals in Cuba.