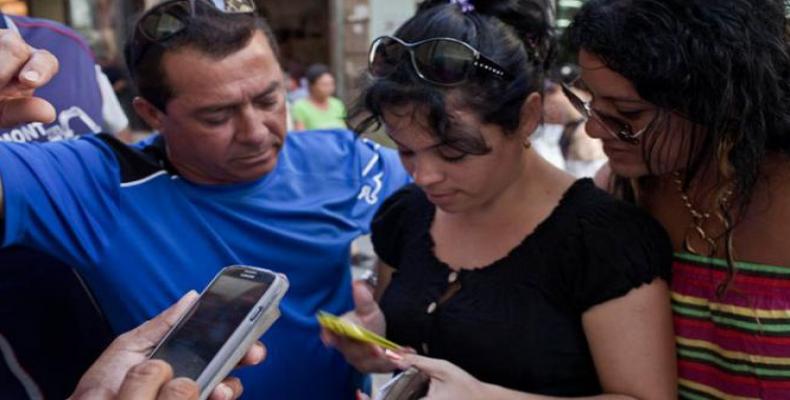 Havana. April 13 (RHC)-- Cuba's telecommunications operator Etecsa announced that there are now over 5 million active mobile lines in the country, up from 4 million at the end of 2016 and 4.22 million in December 2017.

The 5th million customer contracted a mobile service in the municipality of Guanabacoa in the eastern area of La Habana, said Etecsa in a statement.

Etecsa noted the progress being made in the telecommunications and stressed that the milestone was reached despite the adverse impact caused on the sector by the economic blockade imposed by the United States.