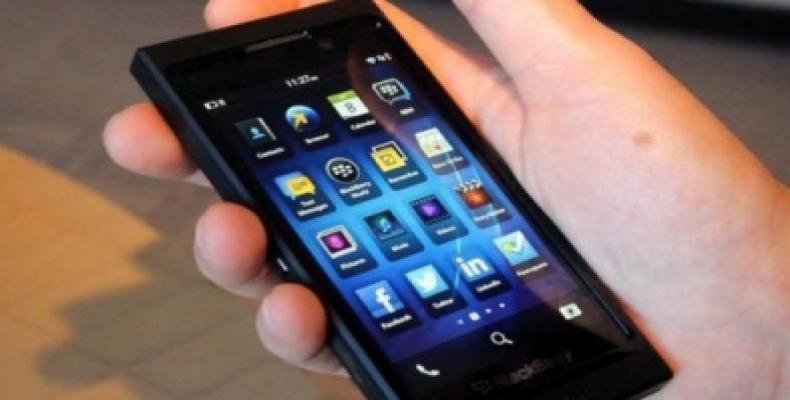 Havana, March 8 (RHC)-- Cuba's Telecommunications Company  (ETECSA) has announced the beginning of a test of 4G technology for cellular telephony in Havana.

The test started on Thursday, will monitor the behavior of the network traffic and evacuate part of the flow currently generated by the consumption of mobile data in the city through its 3G network.

According to Yusnely Llano González, Director of Channel Management at ETECSA, LTE (Long Term Evolution) technology is currently being introduced and only when the conditions are created it will it be launched with specific offers island wide.

Llano said the test will only take place at Havana's northern coastline, starting at the bay on the Eastern side, through Playa Municipality on the West.

The official noted that not all the users in this geographical area will be able to have access to 4G, since the test will only target customers who habitually consume at least 2.5 GB a month, up to now some ten thousand customers.

4G technology is currently available in the municipalities Varadero and Cárdenas for roaming purposes.

According to ETECSA, only seven percent of data clients island wide generate 52 percent of the total volume.