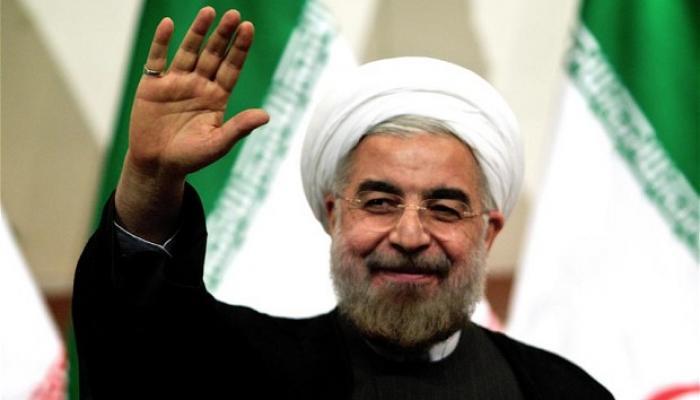 Parviz Esmaili, Deputy for Communications and Information at the president's office, said on Monday that President Rouhani will travel to Havana at the formal invitation of his Cuban counterpart Raul Castro.

“During his stay, President Rouhani will meet with President Raúl Castro and with Revolution leader Fidel Castro, while high-ranking delegations from the two countries are expected to hold negotiations and sign multiple cooperation agreements,” Esmaili added.

From Cuba, Rouhani will head to New York for a two-day visit to attend the 71st Regular Session of the United Nations General Assembly.