Cuba reaffirms its willingness to collaborate with the U.S. on scientific and health issues 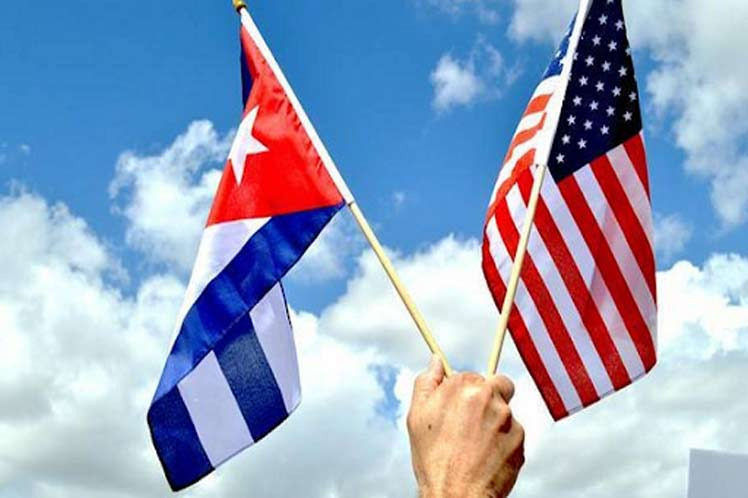 Havana, August 17 (RHC) Cuba reiterated its willingness to cooperate with the United States on scientific and health issues for the well-being of both peoples, a necessary action today amid the Covid-19 pandemic.

Beyond political differences, 'the health systems of all countries should be supported, not undermined, and collaboration should be the order of the day,' expressed scientists, health personnel, academics, and citizens from Cuba and other countries in a letter addressed to U.S. President Joe Biden.

The letter, available on the Internet (https://www.cienciacubana.cu/es) and signed by more than 6,500 personalities, exposes the achievements of the island in health issues and specifically in the confrontation with Covid-19, in response to a recent pronouncement by Biden, who was labeled as uninformed and misrepresentative of the Cuban reality.

The  President described Cuba as a 'failed state' in his response to Covid-19 but does not mention the obstacles it faces due to the pressure of the economic, commercial, and financial blockade imposed by the United States almost 60 years ago.

The letter to Biden urges lifting the blockade and reversing all measures against Cuba as the best way to help the island's people.