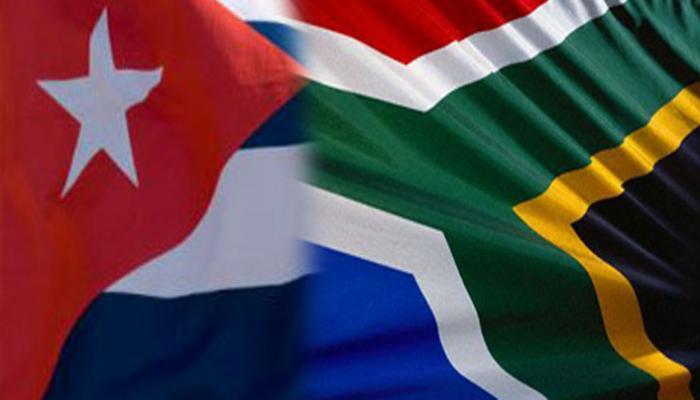 The Foreign Relations Director of the Confederation of Cuban Workers, Ismael Drullet, attending the event in Johannesburg, highlighted expressions of solidarity, respect and affection for Cuba, by the participating organizations, which represent over two million workers.

He also noted that Zingiswa Losi, the first female president in the organizations 30-year history, will visit Cuba next year to attend May Day celebrations and the 21st Congress of the Confederation of Cuban Workers.