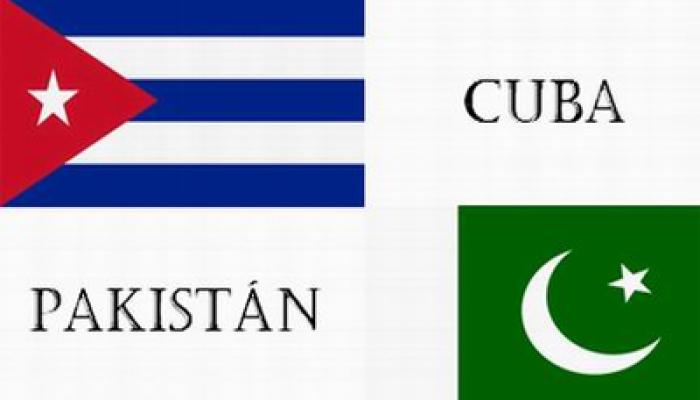 Havana, February 28 (RHC)-- Cuban First Vice President Miguel Díaz-Canel met Monday afternoon in Havana with Mian Raza Rabbani, President of the Senate of the Islamic Republic of Pakistan, who is on an official visit to Cuba invited by the National Assembly of People's Power (Cuban Parliament).

During the exchange, the two leaders reviewed the state of bilateral relations between their peoples and governments, which they termed as 'excellent', and debated also international issues of common interest.