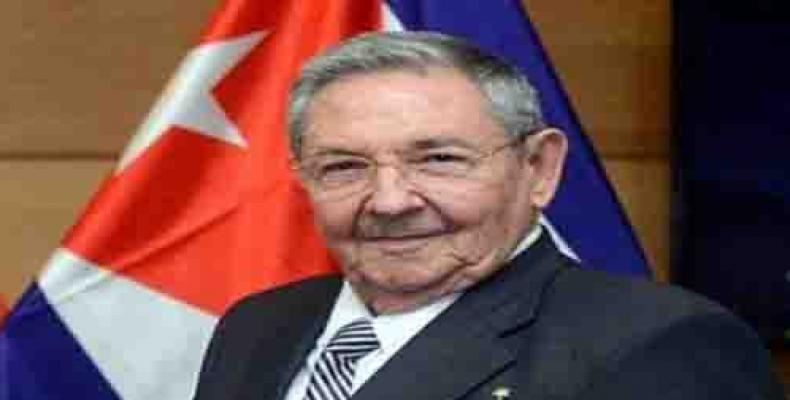 In his message, President Raúl Castro wrote: “I congratulate you on the electoral victory that will mark the beginning of a new stage of the Citizenship Revolution in Ecuador.”

The Cuban head of state expressed also confidence that under Lenin Moreno, Ecuador will continue promoting and defending unity and the sovereignty of regional nations and peoples.

The Cuban President reiterated Cuba’s support for the profound changes started over a decade ago by outgoing President Rafael Correa.  He said: “Cuba will accompany you with the same friendship and solidarity as always.”

The Ecuadorian news agency Andes reported that Lenin Moreno thanked leaders and personalities from all over the world, particularly from Latin America and the Caribbean, who sent messages of congratulation and support, following his electoral win.