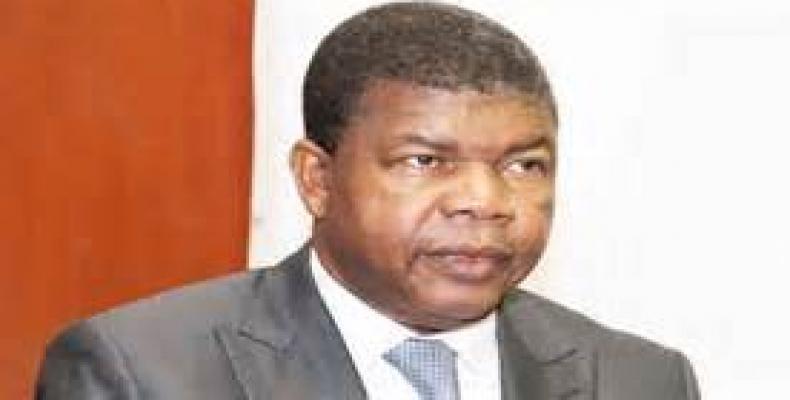 A communique issued by Cuba said during the fraternal meeting, the two sides discussed the march of the political, economic and collaboration relations between the two countries and prospects ahead for those ties.

Minister Joao Manuel Gonçalves Lourenço is a vice president of the ruling Popular Liberation Movement Of Angola (MPLA).  During the meeting with President Raul Castro, he was accompanied by José César Augusto "Kiluanji," the Angolan Ambassador to Cuba and Manuel Augusto, Secretary of State in the Ministry of Foreign Affairs of Angola.

Present on the Cuban side were also First Vice-President Miguel Díaz-Canel, Council of Ministers Vice-President and Minister of Economy and Planning Ricardo Cabrisas, and Foreign Minister Bruno Rodríguez.