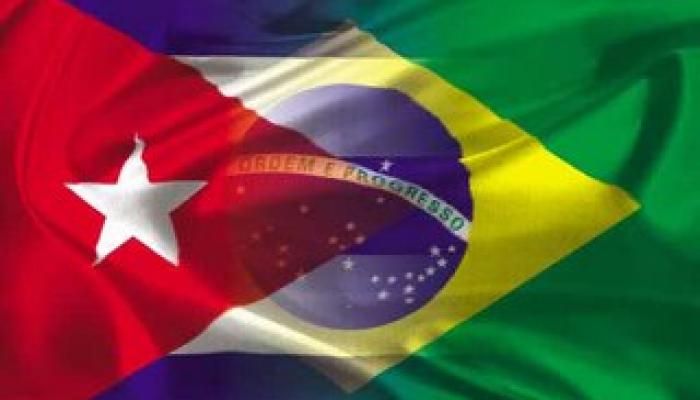 During the meeting, the close ties between Cuba and Bahía were highlighted, distinguished by shared historical and cultural roots, as well as Cuban medical collaboration via Brazil's Más Médicos program.