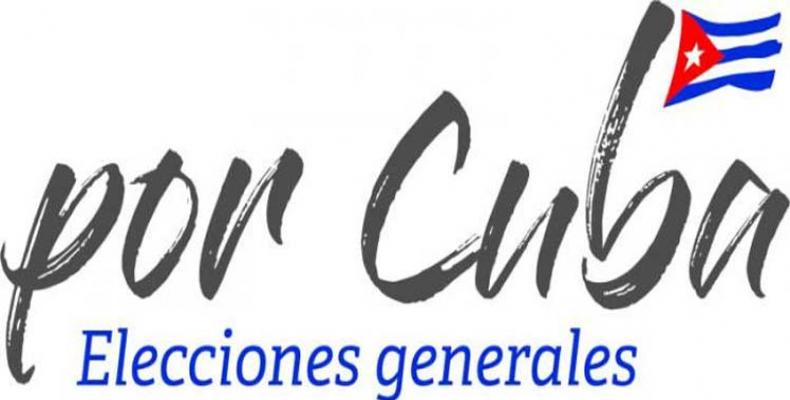 Havana, July 24 (RHC)-- As part of the support of the Committees for the Defense of the Revolution for the 2017-2018 electoral process, the second stage of the Neighborhood Debates has begun in Cuba.

In the meetings, which will be held until August, Cuban communities will examine documents prior to the start, on September 4th, of the assemblies of nomination of candidates.

The first five debates were held in the provinces of Sancti Spíritus, Cienfuegos, Havana and Pinar del Río, where the audiovisual project called “Anti-imperialism and Historical Memory” was shown.