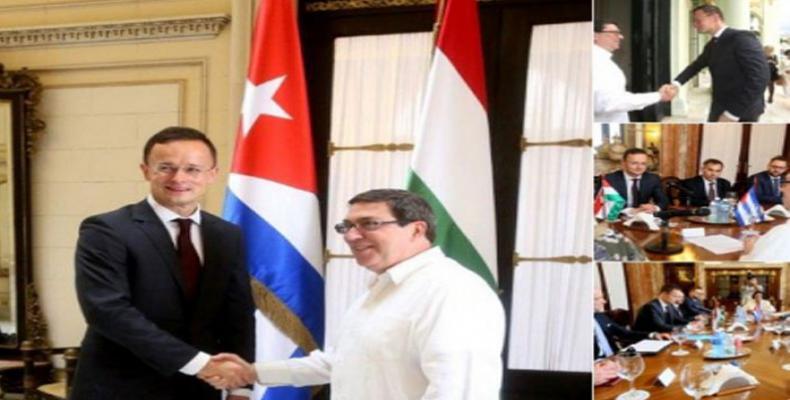 Rodriguez told Szijjárttó that Cuba was for increased bilateral ties with Hungary. The Cuban minister highlighted the importance for a recently signed Political Dialogue and Cooperation Agreement with the European Union to be in effect. Hungary was the second member nation of the EU to ratify the accord with Cuba.