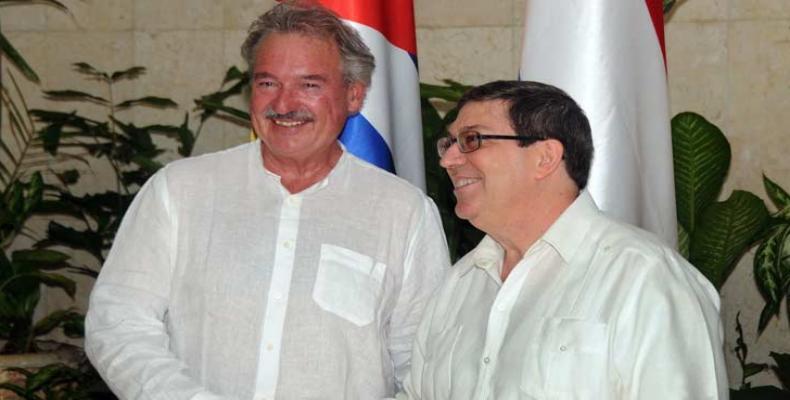 During the exchange, Minister Rodríguez thanked Luxembourg for its active role in the process toward improved relations between the European Union (EU) and Cuba.

For his part, Minister Asselborn said his country is willing and ready to contribute more to improving relations between the European bloc and the Caribbean nation.

He said: “We need to stand together with mutual respect and better understanding.”