Infant Mortality Rate in Cuba Down to 4.1 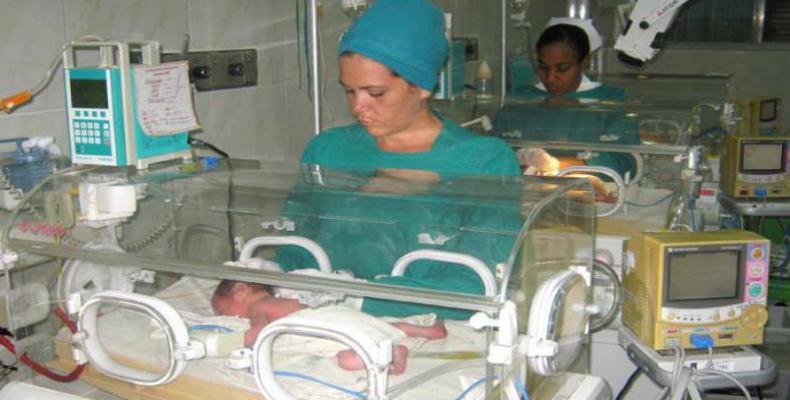 Havana, July 31 (RHC-PL)-- Cuba closed the first six months of 2017 with an infant mortality rate of 4.1 per one thousand live births, an indicator only comparable to those of some countries of the so-called First World, Granma newspaper reported.

Roberto Álvarez Fumero, head of the Cuban Mother-child Program of the Ministry of Public Health, told the daily that the number of deaths of children up to one year old was reduced by 44 percent compared to the same period in 2016.

Fumero stressed that these results show the efforts of the Cuban government to provide good health care to all its citizens alike, despite hardships and damage caused by Washington's nearly six decade-old blockade against the Caribbean state.