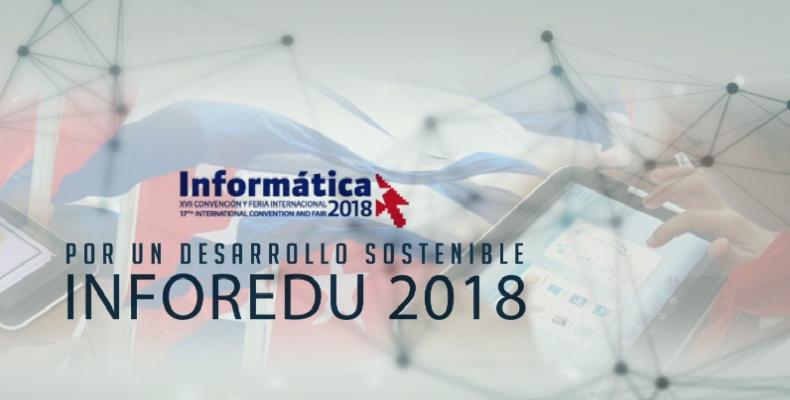 Speaking on Monday at the inauguration of the 12th International Conference and Fair Informatica 2018, Maimir Mesa said that Cuban authorities will continue to develop the use of information and communication technologies to advance the Cuban Revolution's social justice goals.

“It is ironic that the U.S. government has established a task force with the supposed objective of helping the Cuban people enjoy new technologies,” he said.

Over the past several years, Cuba has launched a group of programs to improve Internet service and speed up its digital network so as to promote connectivity across the country, the minister said.

Cuba had registered a significant jump in terms of the number of internet users in 2017, with over 4 million Cubans, or about 40 per cent of the population, having access to the Internet, according to official figures.