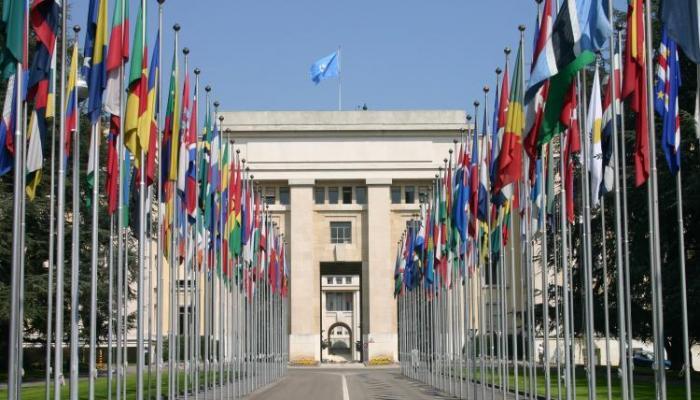 Geneva, May 15 (RHC)-- Cuba presented its National Report to the Universal Periodic Review (UPR), as part of the 30th session of that group, a mechanism of the Human Rights Council of the United Nations.

The document highlights that the economic, commercial and financial blockade of the United States continued to be in effect during the period under review, which constitutes the main obstacle to the development of Cuba and a flagrant violation of the human rights of its people.

It was also notes that the island nation adhered to the Protocol to Prevent, Suppress and Punish Trafficking in Persons, Especially Women and Children, which complements the UN Convention against Transnational Organized Crime.

The text also highlights that as part of the process for updating the Cuban economic and social development model, a significant number of legal norms have been revised, updated or modified.

Since Cuba last submitted a report to the Universal Period Review,  the areas of participation have continued to be promoted so that the people exercise all individual freedoms and political rights, in accordance with the provisions of island´s Constitution and laws.

In addition, the systematic link between the deputies and their constituents has been deepened and the management of the bodies that make up the People's Power has been improved, the document added.

The 157 items developed in this report will be the center of debate on Wednesday, May 16.

Cuba is a founding member of the Human Rights Council, ad was previously submitted to the Universal Periodic Reviews in February 2009 and May 2013.