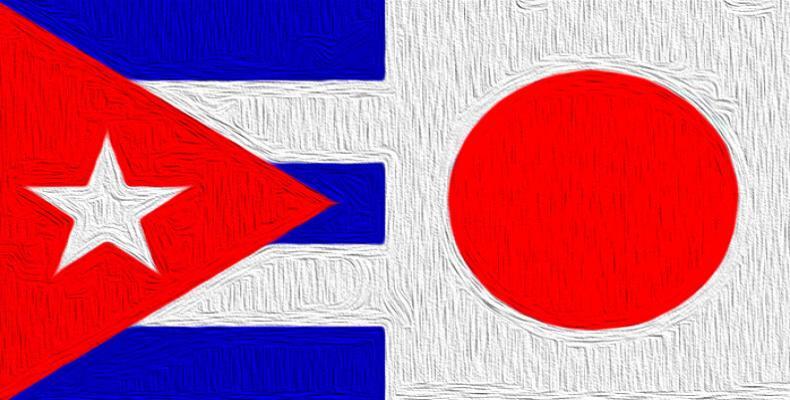 Havana, Feb. 17 (RHC-Minrex) --  The First Deputy Minister of Foreign Affairs of Cuba, Marcelino Medina González, received Friday Mr. Masahisa Sato, Minister of State for Foreign Affairs of Japan, who is visiting Cuba on the occasion of the beginning of the commemorative activities for the 120th anniversary of the arrival in the country of the first Japanese migrants.

During the meeting, which took place in a cordial atmosphere, the two sides noted the good state of bilateral relations, especially following the visit made to Cuba in September 2016 by Japanese Prime Minister Shinzo Abe and mutual willingness to diversify and expand cooperation links in areas of mutual interest.

Accompanying the distinguished visitor were Masaru Watanabe, Japanese Ambassador to Cuba and Daisuke Nakano, director for Mexico, Central America and the Caribbean at the Japanese Ministry of Foreign Affairs.

On the Cuban side were present Alberto Blanco Silva, director for Asia and Oceania and other Foreign Ministry officials.