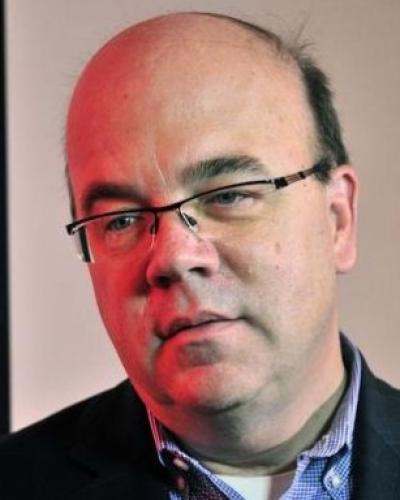 Havana, March 18 (RHC) During a ceremony at the former home in Havana of Nobel Literature Prize winner Ernest Hemingway, US Congressman James McGovern said that there are no reasons for Cubans and Americans not to have normal relations. Further, he adsded, Cuba should be withdrawn from the US blacklist of state sponsors of terrorism,

In statements to reporters, McGovern said that the Cuba-US joint efforts to preserve and promote the legacy of the US writer, who lived on the island for over 20 years, indicates that the two peoples can come together to achieve other goals.

The ceremony, held at the location of thew Hemingway home was attended by specialists, intellectuals, and afficionados of the life and work of Hemingway. The occasion marked the 11th anniversary of a joint project to preserve 15,000 documents stored at Finca Vigia, and is one of the first accords to have been signed between Havana and Washington since1959.

Congressman James McGovern had conveyed his government´s authorization to launch the project in 2002. He said Hemingway is beyond politics and if Cubans and Americans can get together to do this noble act of keeping the legacy of the author of For Whom the Bell Tolls alive, it is a sign that we can do manythings else.

The US democratic legislator recalled the signing of the accord to implement the project along with Fidel Castro, a memory, he said, that makes him proud he said, although some in his government may find that unusual.

In November 2002, Finca Vigia was the site for the signing of an accord between the US Social Science Research Council and Cuba´s Consejo Nacional de Patrimonio or National Council for Patrimony to preserve books and documents at the former home of Hemingway.

Gladys Rodriguez, Cuban heritage expert said that following the signing of that accord, fruitful work took place allowing for the rehabilitation of thousands of documents. The celebrations continued on Tuesday with the renewing of the accord by Jenny Phillips, who heads the Finca Vigia Foundation and by Gladys Collazo, President of the Cuban Heritage Council.