U.S Congressman considers his country's policy towards Cuba a disgrace 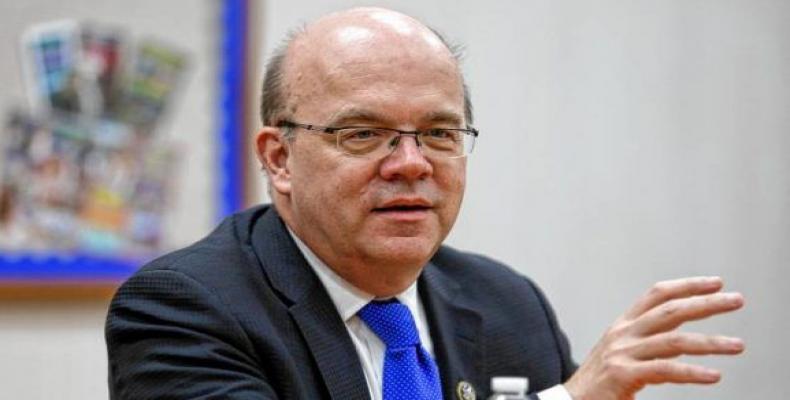 Havana, July 30 (RHC) U.S. Congressman James McGovern called his country's policy towards Cuba an embarrassment and recognized the harmfulness of Washington's blockade against the people of the island.

The Democratic lawmaker from Massachusetts, chairman of the House Rules Committee, regretted that President Donald Trump was once again leading the U.S. into a failed Cold War policy on Cuba.

"Such a stance harms the Cuban people while denying American farmers and businesses the opportunity to engage with their counterparts on the island," McGovern said in the House of Representatives.

The congressman spoke in such terms during the opening, the day before, of a debate on a comprehensive appropriations measure, which includes emergency funds to address the new coronavirus and promote economic recovery.

For that legislation, Democratic Representative Bobby Rush, of Illinois, had proposed two amendments related to Cuba, which were aimed at removing sanctions on food and medicine, and to end the caps on family remittances, which were finally dropped.

Rush ratified his commitment to strengthening bilateral relations and stressed that by presenting these amendments, discussions on the best way forward between both countries were revitalized.